I was holding off on writing anything until I had answers, until I had my head straight, until I was out of emotional and diagnostic limbo. But that’s not going to happen any time soon – or maybe ever, honestly. I have spent the last couple of months spiraling down to some really dark places and didn’t trust the words I might publish – words that don’t belong here, or uttered out loud.

After a physical evaluation and X-ray, I have a preliminary diagnosis of FAI or Femoral Acetabular Impingement. Basically a defect in the way my bone grew is causing pain by either rubbing together or causing cartilage or labrum damage – I can’t get the imaging I need for further assessment until I fulfill some bullshit health insurance requirements with more conservative PT treatment, which I’m two weeks into with no noticeable improvement. Essentially, it is not a sports injury that just needs rest and then heals naturally.

From the limited reading up I’ve done, it is degenerative and eventually debilitating if not treated, and even a surgical “fix” is no guarantee. I’ve deliberately stayed away from reading too much about it due to the fact that I’m already taking the action I am able to now and I don’t trust my emotional state to be able to take in unfiltered information without going down the “I’ll never run again” rabbit hole. So please don’t ask me the questions. Ask google because I don’t know and the future is uncertain and I am in prognosis limbo.

I’ve been able to go on some short, steep hikes lately, even adding in segments of jogging in half mile intervals, in an attempt to feel normal. Though far from normal, it’s kept me above water, although on Tuesday, I tweaked something in my knee that may or may not be a small tear in my meniscus and has sent me tumbling backwards, emotionally. The cascade of injury I’m prone to with imbalanced strength and awkward gait is real, so I’m trying to find the balance between staying somewhat sane, attempting to preserve whatever muscle mass I have left, and not making things worse for the longevity of my mobility.

The bottom line is that this feels like the worst health crisis of my lifetime, and I remember how it felt like life was over when I was diagnosed with Graves’ Disease in 2006 and the six long years of ups and downs to find some semblance of stability when I opted for a total thyroidectomy in 2012. I don’t know how this diagnosis is going to impact the future of my mobility and at 43, I feel like time is something I don’t have when it comes to setting and achieving goals.

When I ran my first 50 miler two years ago, I was 41 and placed in the top 10 female finishers. I felt like I was just getting started and that I could be the exception to the rules that everyone who has no experience with running likes to remind me that I’m subject to. I internalized that there could be longevity in trail running and that I had unlimited potential which I had only just tapped into. Then last year I was hit with Achilles Tendinitis. Eight months later, I was back to running at a base level that I was happy with, and now this, one year later. I feel like a kid with her fingers in her ears, yelling “LA LA LA LA LA” at the adult telling me I can’t do something and being forcibly removed by someone much bigger and stronger than me.

Running, and specifically trail running has been such a major part of my life, my identity and my relationships, that being indefinitely without it has caused damage to all those areas. I’ve pulled back from my friends because I don’t want to resent them for the fact that their bodies allow them to carry out the activities my heart aches for. I don’t want to spread my negativity, but don’t seem to be able to contain it otherwise. I’m someone who needs to take action to solve problems and ‘rolling with the punches’ is not something I’m wired for. And, frankly, I’m just sick of hearing myself complain about something I can’t take further action on.

If you have ever had a bout with depression – situational or otherwise – you should probably head over to Hyperbole and a Half for relatable and enjoyable content. You may relate to the idea of not actively wanting to die, but sort of just wanting to not exist anymore when all sense of purpose is suddenly absent. The notion that life as I’ve known it could be over is no life at all. I wish I could just be happy being the doughy has-been on the sidelines, cheering on those who can still do the things that my heart yearns for, but I can’t. At least not yet. It feels like what I imagine it might be like to cheer on your ex and his new girlfriend in their healthy and happy partnership, rooting for their gratifying emotional and sex life after yours blew up in your face because you weren’t deserving of those things.

I have spent my life searching for very specific success stories that represented my desired outcome, especially as it relates to some of my more uncertain endeavors. That was true with my journey with Graves’ Disease and my career change. I never found the examples I was looking for, but still had successful outcomes. I won’t waste my energy searching this time.

It’s clear that I have to dig deeper than I ever have if I’m going to find this vision within myself. Heartache is inevitable when attached to a specific outcome, and I am still attached, I won’t lie. I want to run again so badly that I can’t see what a satisfying life looks like without it. But I know that won’t serve me well on this particular journey, so maybe I’ll find purpose on being the example for others or maybe I’ll be among the countless others who disappear and quickly forgotten about. I don’t feel strong enough to lead by example if I’m honest, but no one ever does when they’re met with such difficulties, they just keep going because they see no other option. I want to keep the possibilities open, but I want one, singular outcome, and that’s my reality right now.

So… I’ll talk to you later as time keeps moving and evolving our physical and mental states. For now, I’ll leave you with a couple of humorous and poignant illustrations of my internal state as illustrated by the incomparable Allie Brosh. 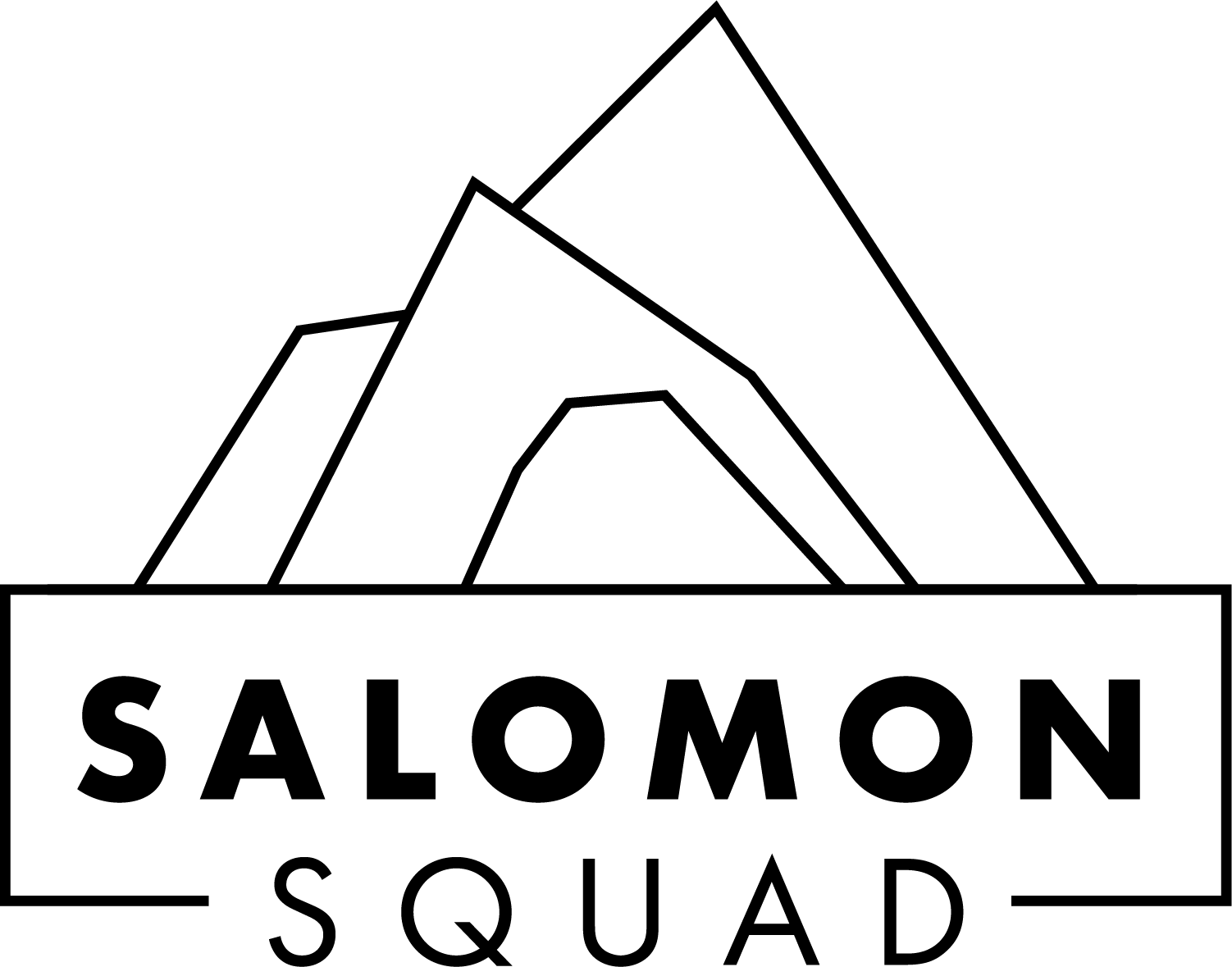 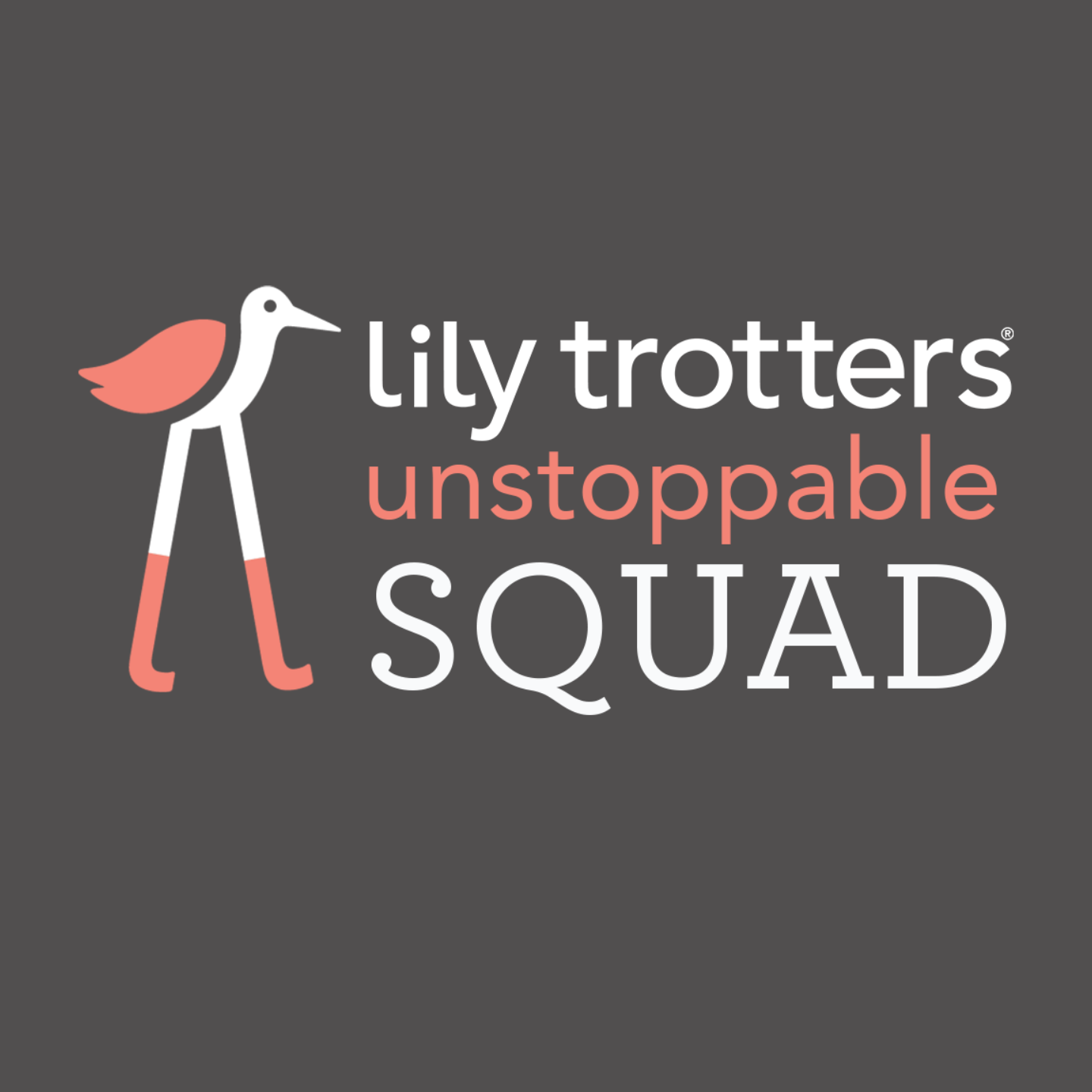 Things I say a lot

I have a runner’s body